Everyday Lives and Re-Production of Urban Space in Pandemic Times 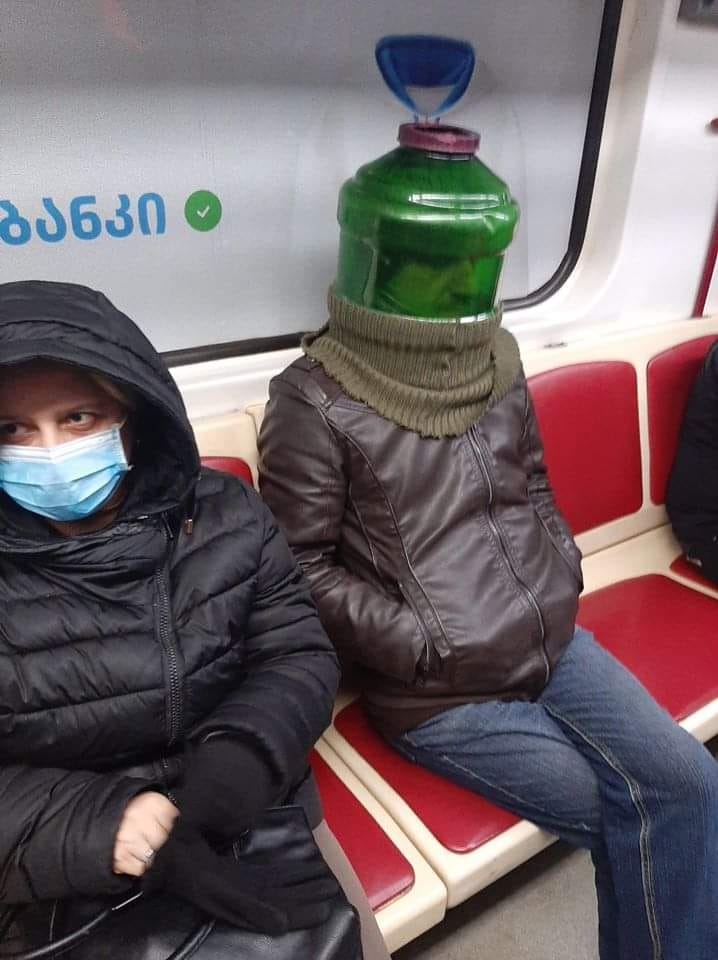 “(T)he territorial trap entailed three uninterrogated geographical assumptions:
(i) that the state commands sovereignty over its entire territorial jurisdiction, including the economic processes that unfold ‘‘within’’ it;
(ii) that political-economic life is neatly separated into ‘‘domestic’’ and ‘‘foreign’’ (or ‘‘international’’) realms; and
(iii) that the state ‘‘contains’’ economy and society (or that economy and society are defined by state boundaries).”
Agnew, John. (1994)
The Territorial Trap: The Geographical Assumptions of International Relations Theory. Review of International Political Economy 1(1): 53–80.

In these liminal pandemic times, in many places, windows and small balconies of apartments have become vertical public spaces – “commons” of communication that include public performances like singing, playing instruments, clapping for medical workers. Apartment windows and balconies, of course, were used as platforms for local communication before, but they became very prominent with the pandemic’s emergence, people becoming more confined to their apartment, and use of social media.

Of course, those who participate are those who live (or can afford to live) in these apartment complexes and use social media platforms to connect.

Theoretical Framework
The main theoretical framework for this study is im/mobilities, particularly im/mobilities associated with global capitalism in urban spaces.

Data
I am using mainly online visual data provided by journalists and others who are posting on social media platforms.

The Anthropology of Epidemic Control: Technologies and Materialities

Below, I have posted images and accompanying texts with the title of Mary Douglass’s book Purity and Danger in Mind. The images include those related to hygiene-related spraying by the state and those related to acts of purity performed by the church.

Judith Butler: “The virus alone does not discriminate, but we humans surely do, formed and animated as we are by the interlocking powers of nationalism, racism, xenophobia, and capitalism.  It seems likely that we will come to see in the next year a painful scenario in which some human creatures assert their rights to live at the expense of others, re-inscribing the spurious distinction between grievable and ungrievable lives, that is, those who should be protected against death at all costs and those whose lives are considered not worth safeguarding against illness and death.”

“The US State Department has announced that it will provide an initial $274 million in emergency health and humanitarian assistance to up to 64 of the most at-risk countries, including Armenia, Azerbaijan, and Georgia.

According to the State Department, the assistance ‘will prepare laboratory systems, activate case-finding and event-based surveillance, support technical experts for response and preparedness, bolster risk communication, and more.’”

“The modes of consumerism which exploded after 2007–8 have crashed with devastating consequences. These modes were based on reducing the turnover time of consumption as close as possible to zero. The flood of investments into such forms of consumerism had everything to do with maximum absorption of exponentially increasing volumes of capital in forms of consumerism that had the shortest possible turnover time. International tourism was emblematic. International visits increased from 800 million to 1.4 billion between 2010 and 2018. This form of instantaneous consumerism required massive infrastructural investments in airports and airlines, hotels and restaurants, theme parks and cultural events, etc. This site of capital accumulation is now dead in the water: airlines are close to bankruptcy, hotels are empty, and mass unemployment in the hospitality industries is imminent. Eating out is not a good idea and restaurants and bars have been closed in many places.”
Anti-Capitalist Politics in the Time of COVID-19  BY DAVID HARVEY

Virtual Personal Tour in a Lada

Tbilisi – Underground Passage for Pedestrians by the Freedom Square

We Won’t Go Back to Normal, Because Normal Was the Problem: The Thirteenth Newsletter (2020)

The Male Youth of the Block/Neighborhood/Street

In Rustavi, close to Tbilisi

Coronavirus in the Caucasus: facts and figures by region. 19 March, 2020